Sonequa Martin-Green (born March 21, 1985) is an American actress best known for her roles as Sasha Williams in AMC’s “The Walking Dead” and Michael Burnham in CBS’s “Star Trek: Discovery”. Sonequa was born in Russellville, Alabama, and graduated from the University of Northern Alabama in 2007. She has starred in several independent films, and in 2009 received minor roles in the series “Army Wives” and “The Good Wife”.

In 2012, Martin-Green received the role of Sasha in the third season of AMC’s series “The Walking Dead”. Following this, she was invited to play a key role in the second season of the series “Once Upon a Time”, where she played the villain Tamara. After appearing in five episodes of “The Walking Dead”, Martin-Green was promoted to the main cast starting from season four. Martin-Green is married to actor Kenrik Green. The couple has a son. 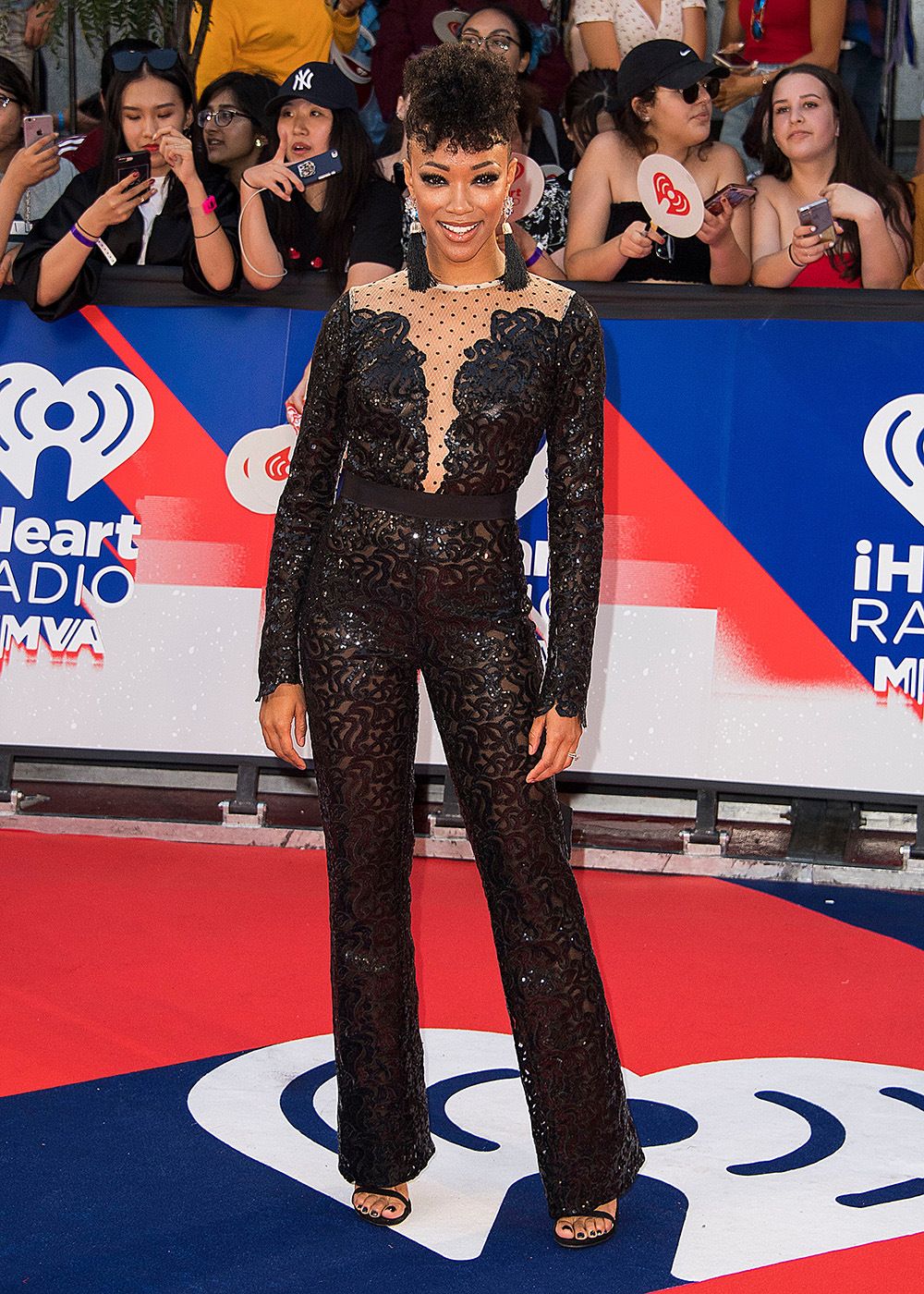 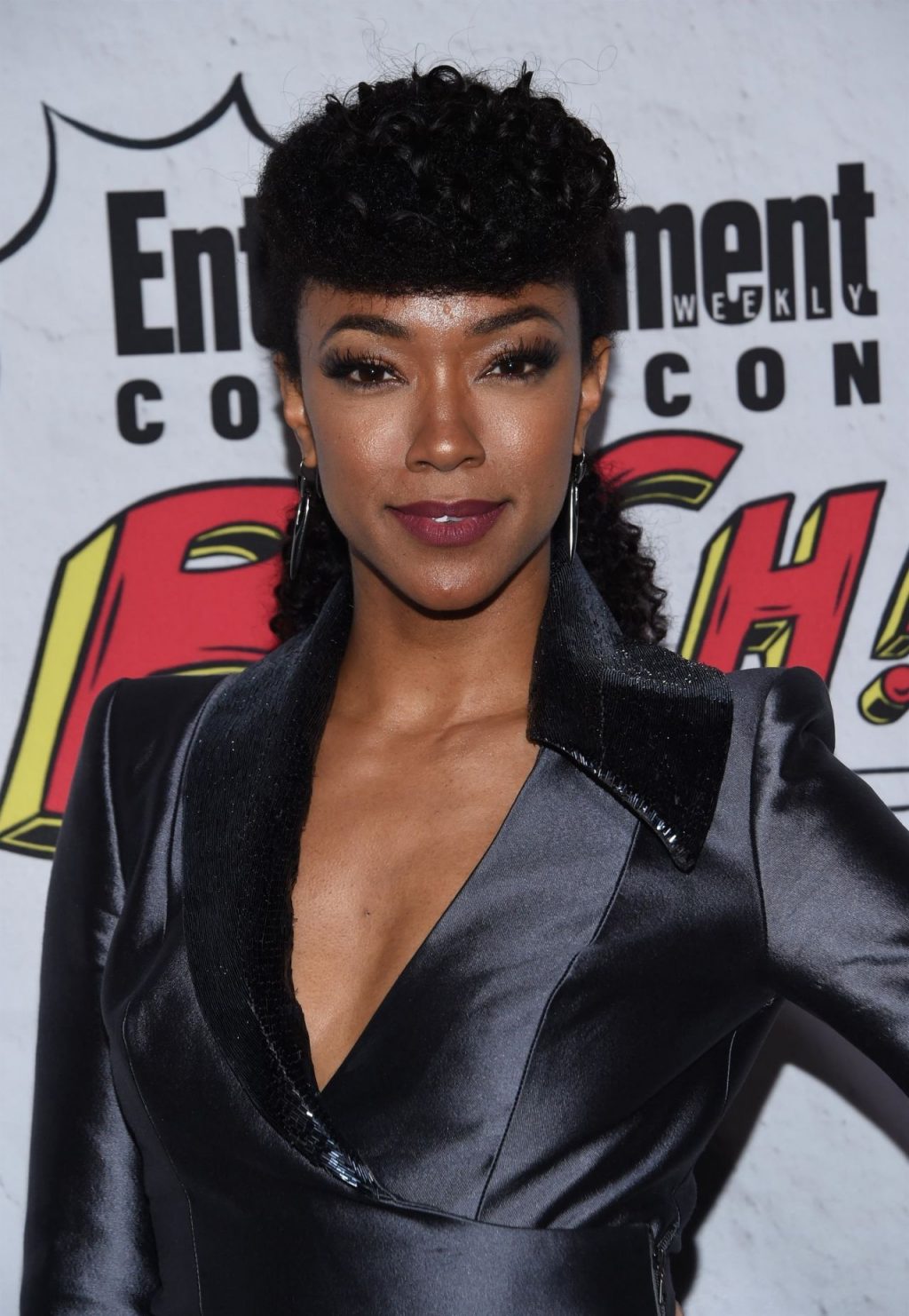 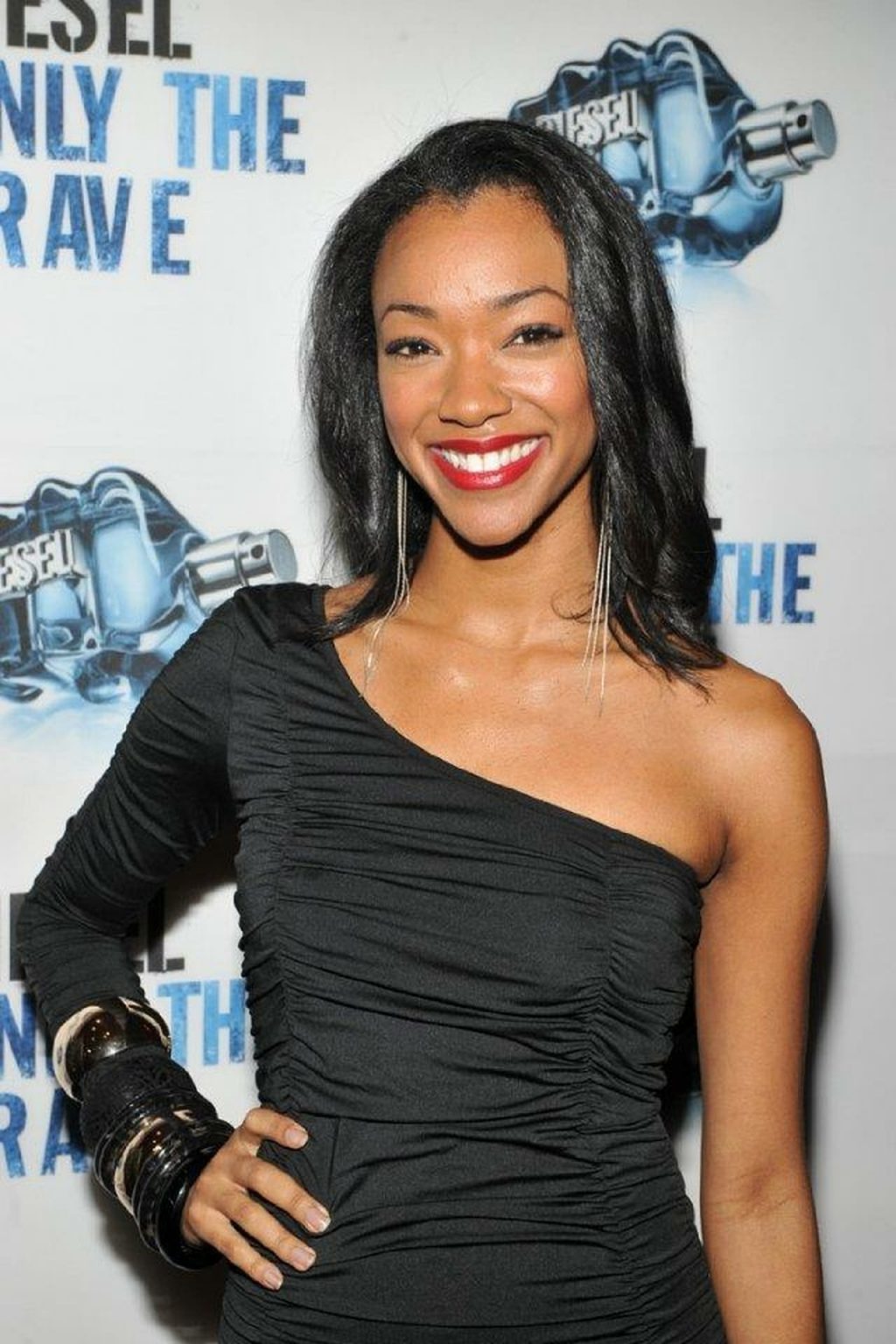 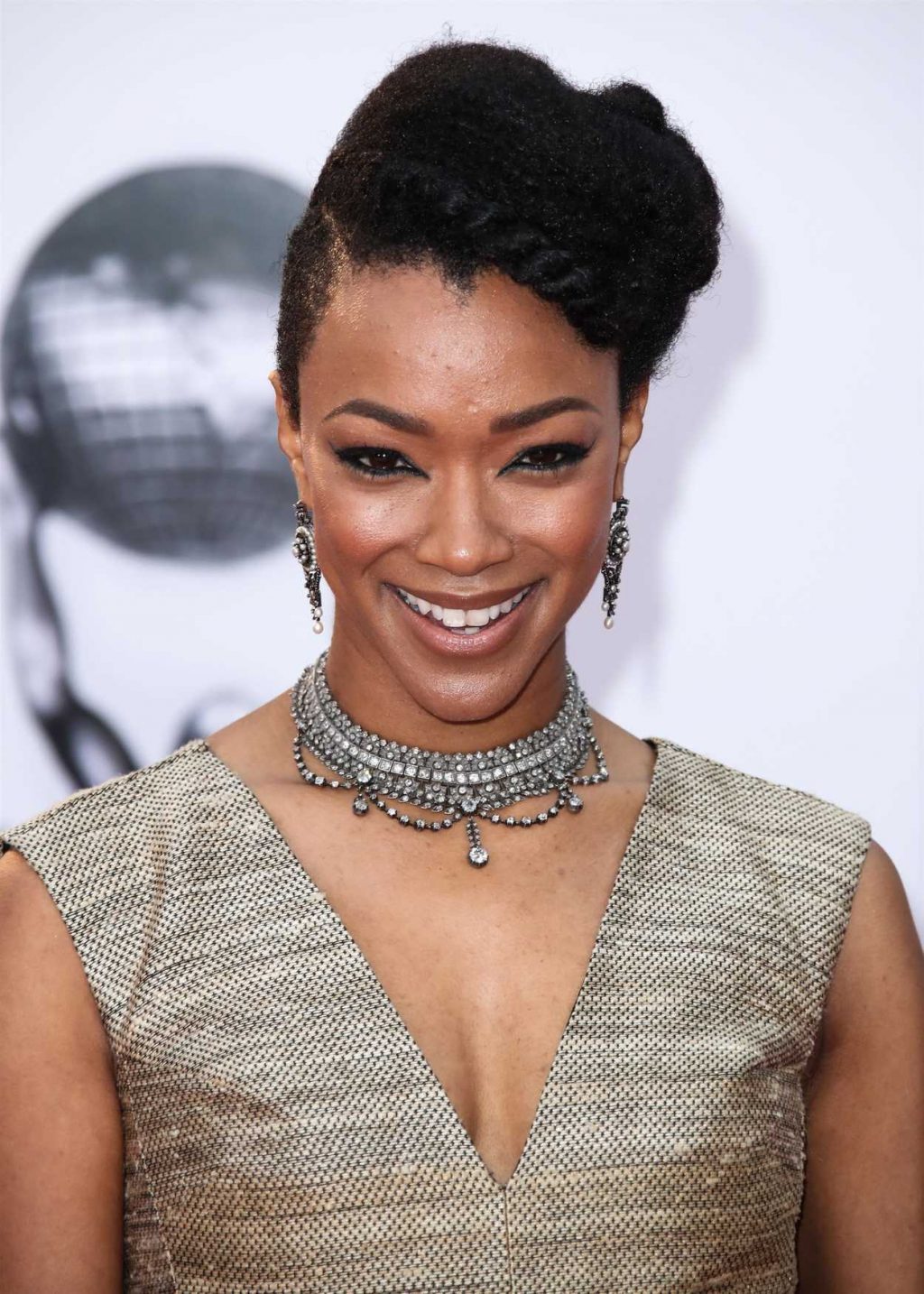 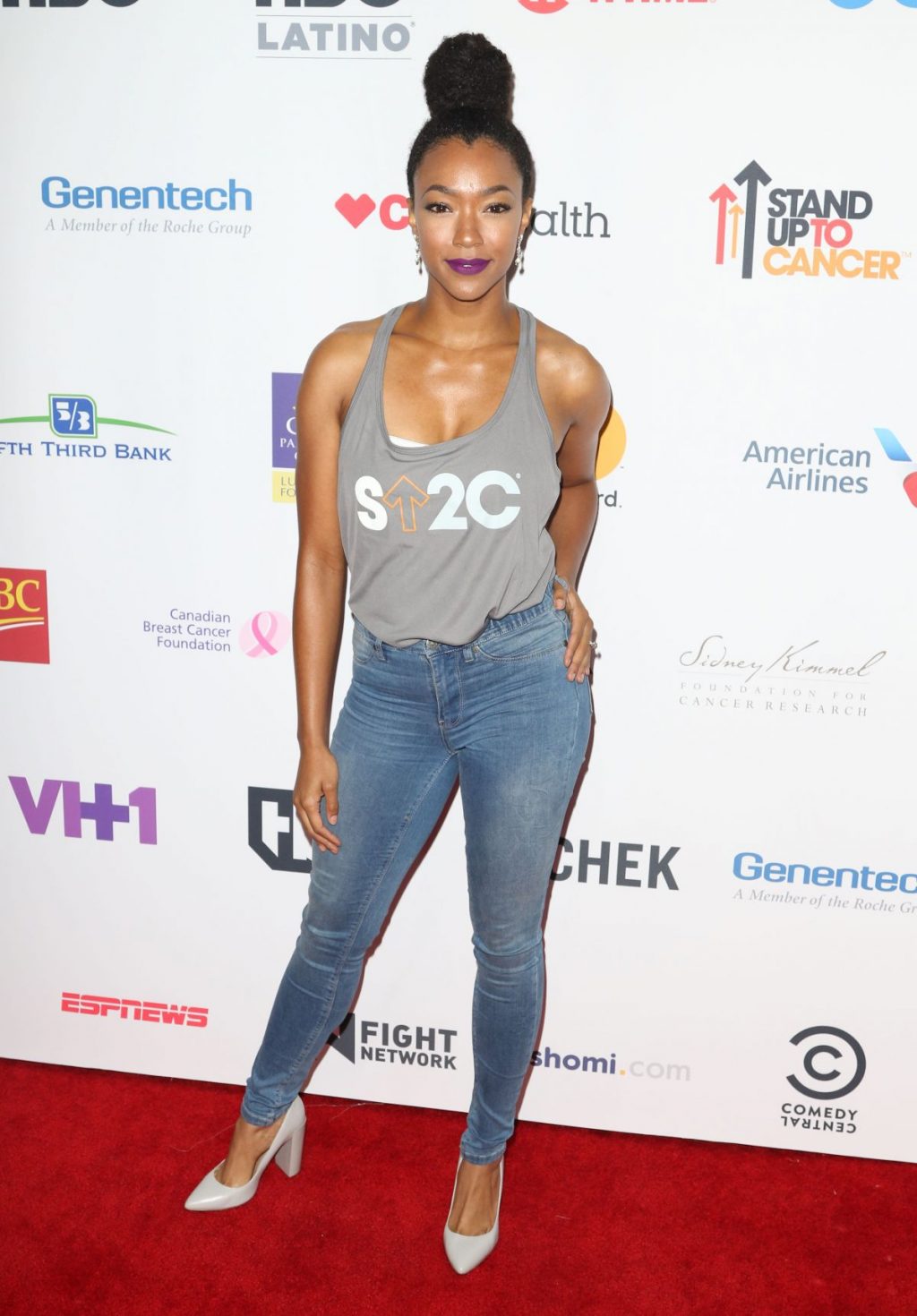 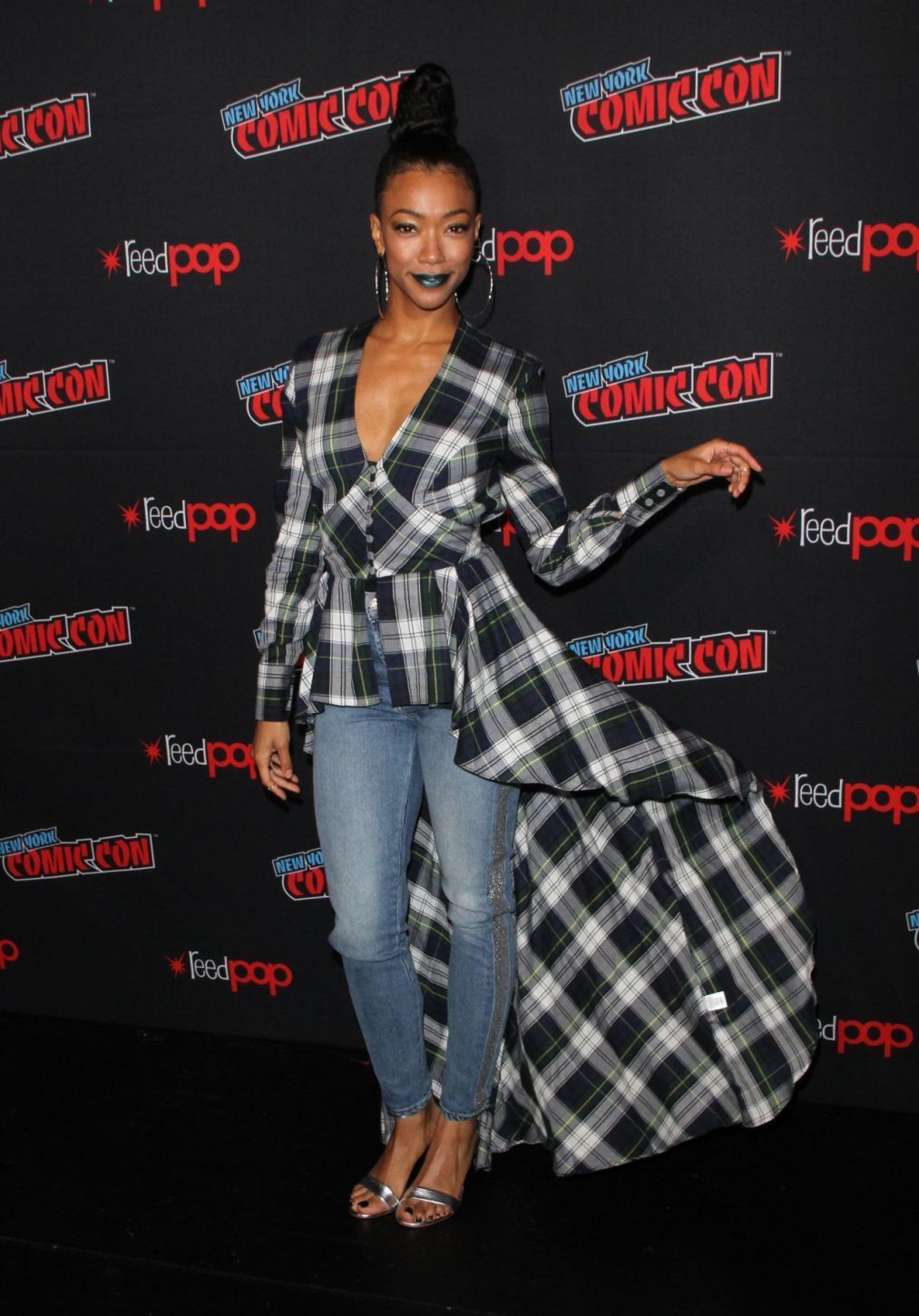 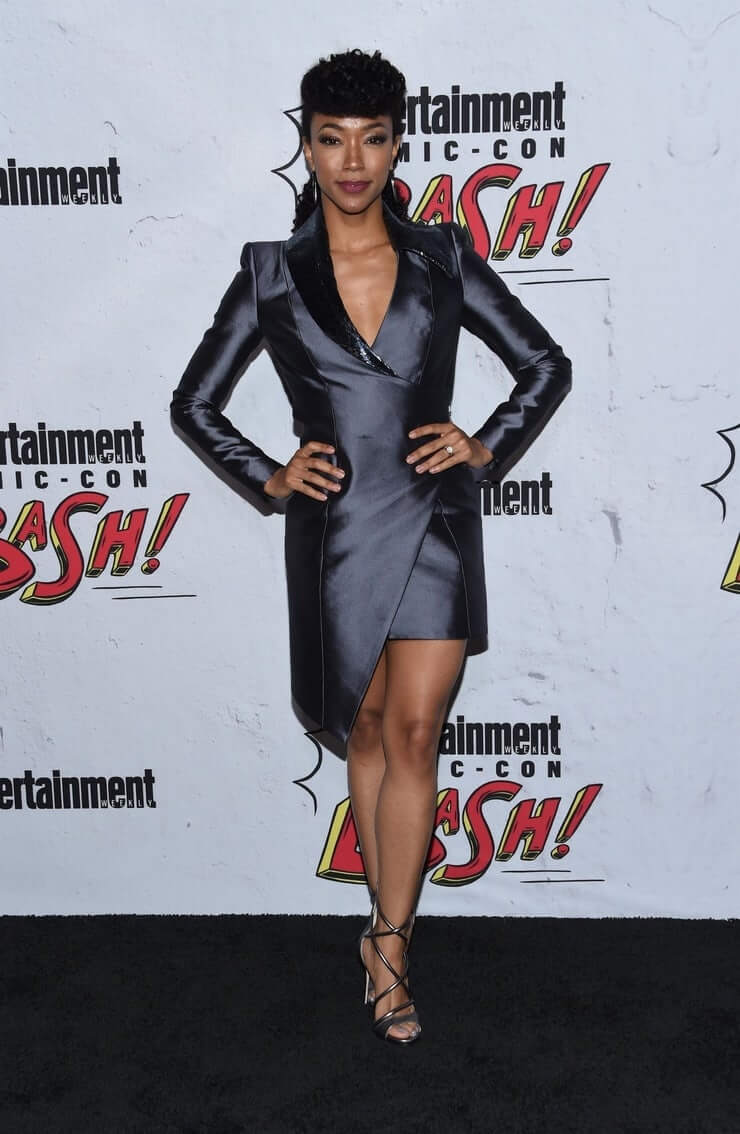