Lauren Ridloff (née Teruel; born April 6, 1978) is a deaf American actress known for her role as Connie on the TV series “The Walking Dead”.

In 2018, her breakthrough role was her lead performance in the Broadway play “Children of a Lesser God”, for which she was nominated several awards, including a Tony Award for Best Actress in a Play. She was subsequently cast in “The Walking Dead” for its ninth season. She is also known as a deaf superhero in the Marvel Cinematic Universe superhero film “Eternals”. 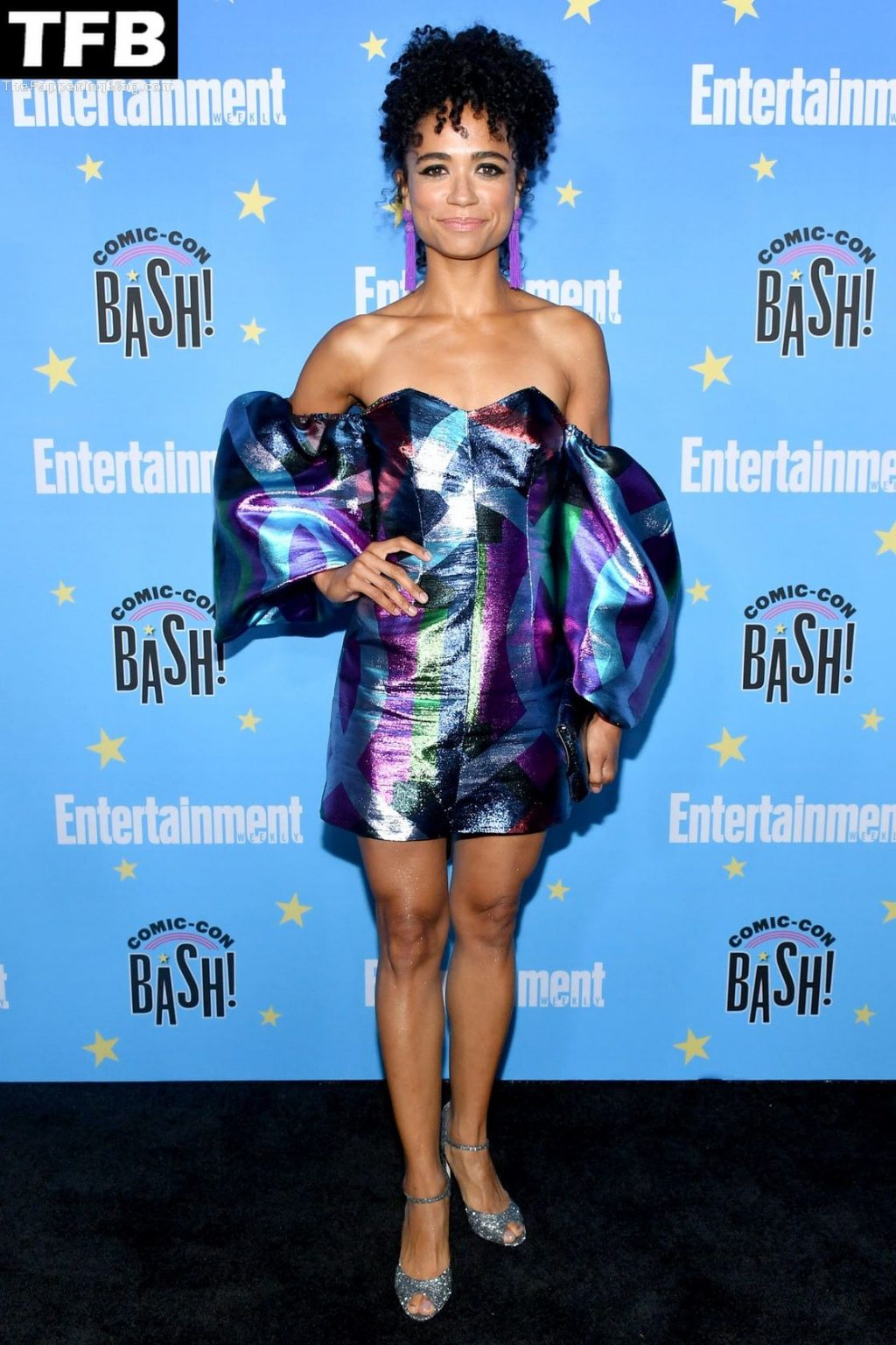 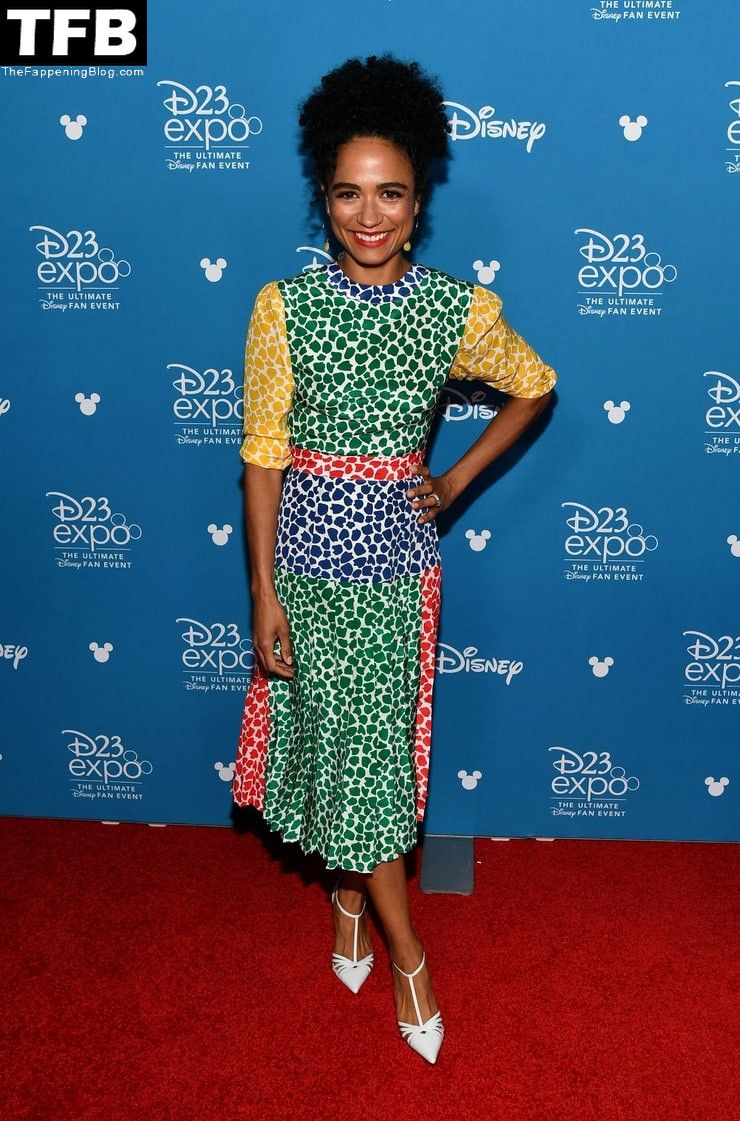 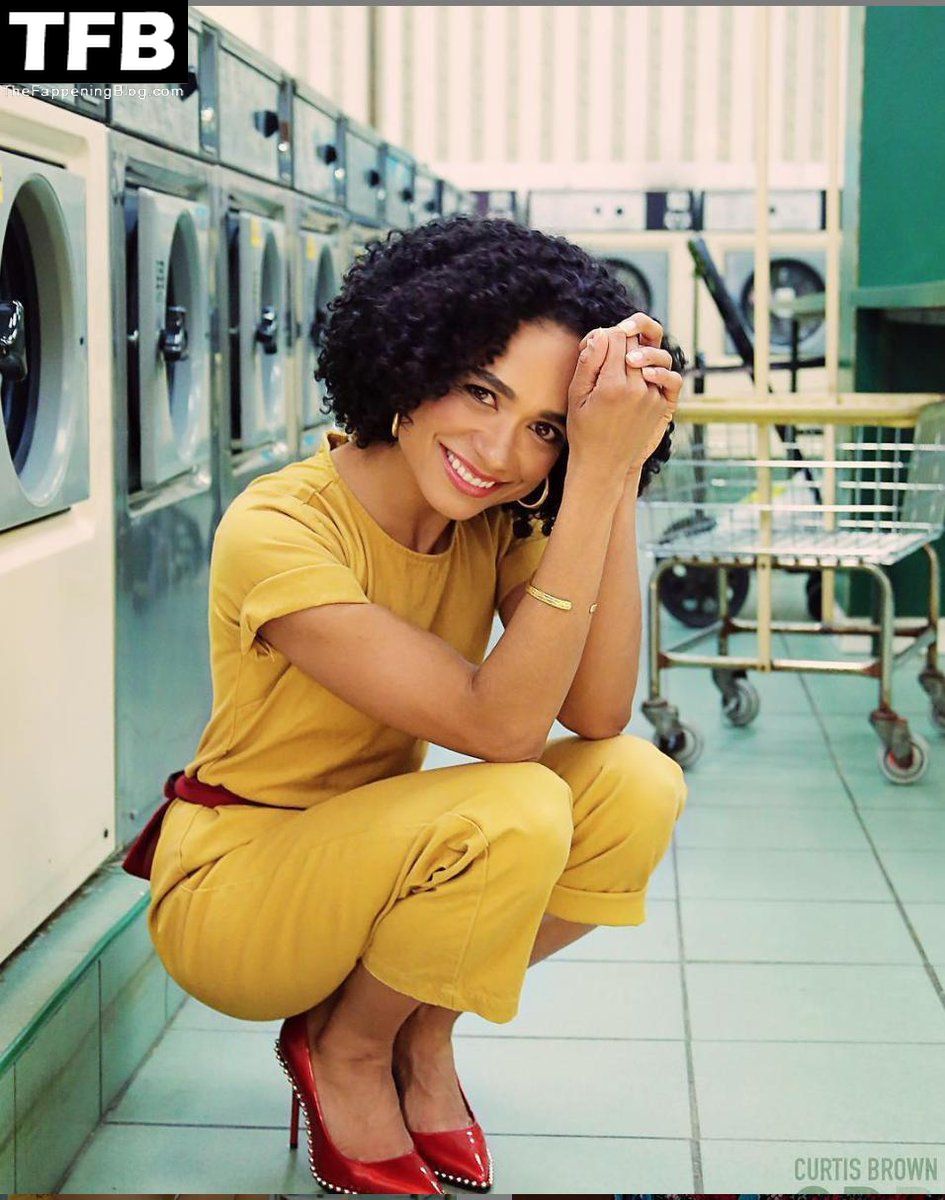 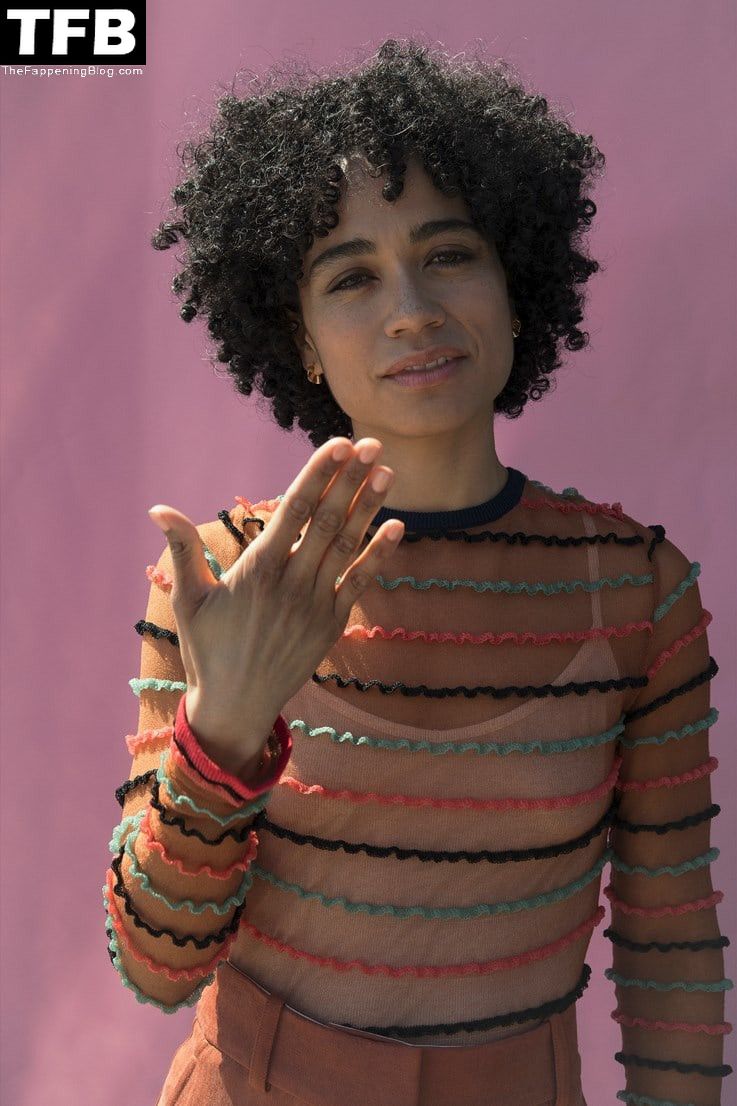 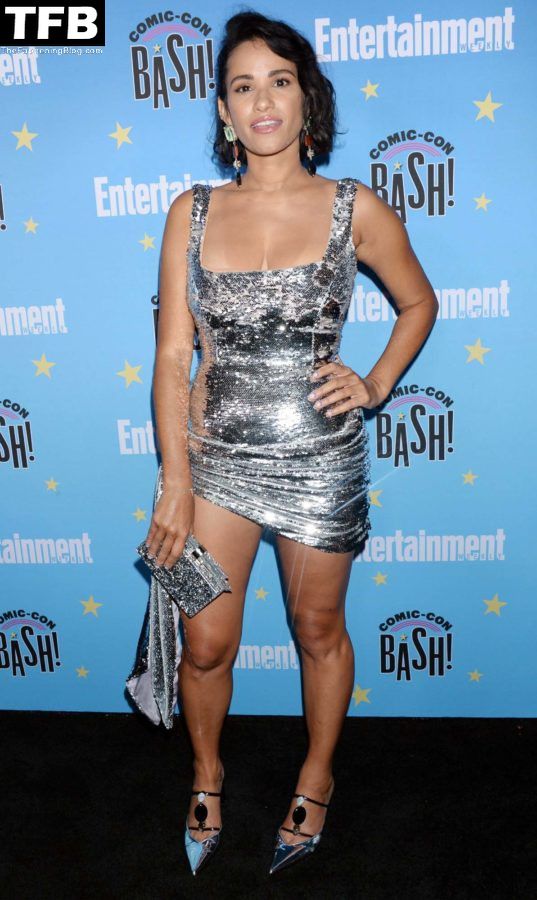 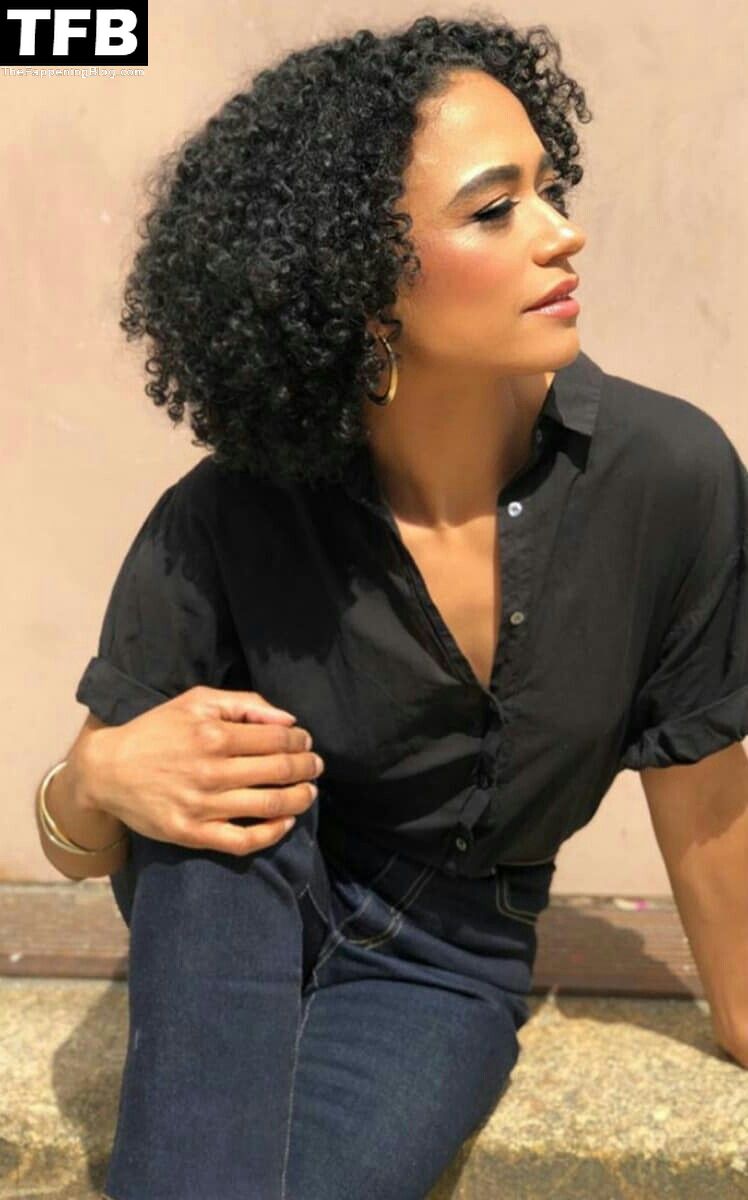 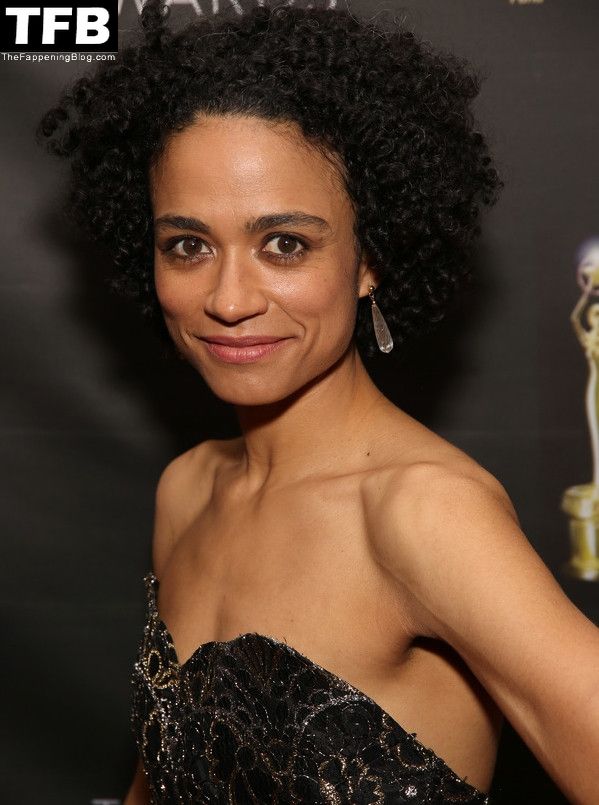 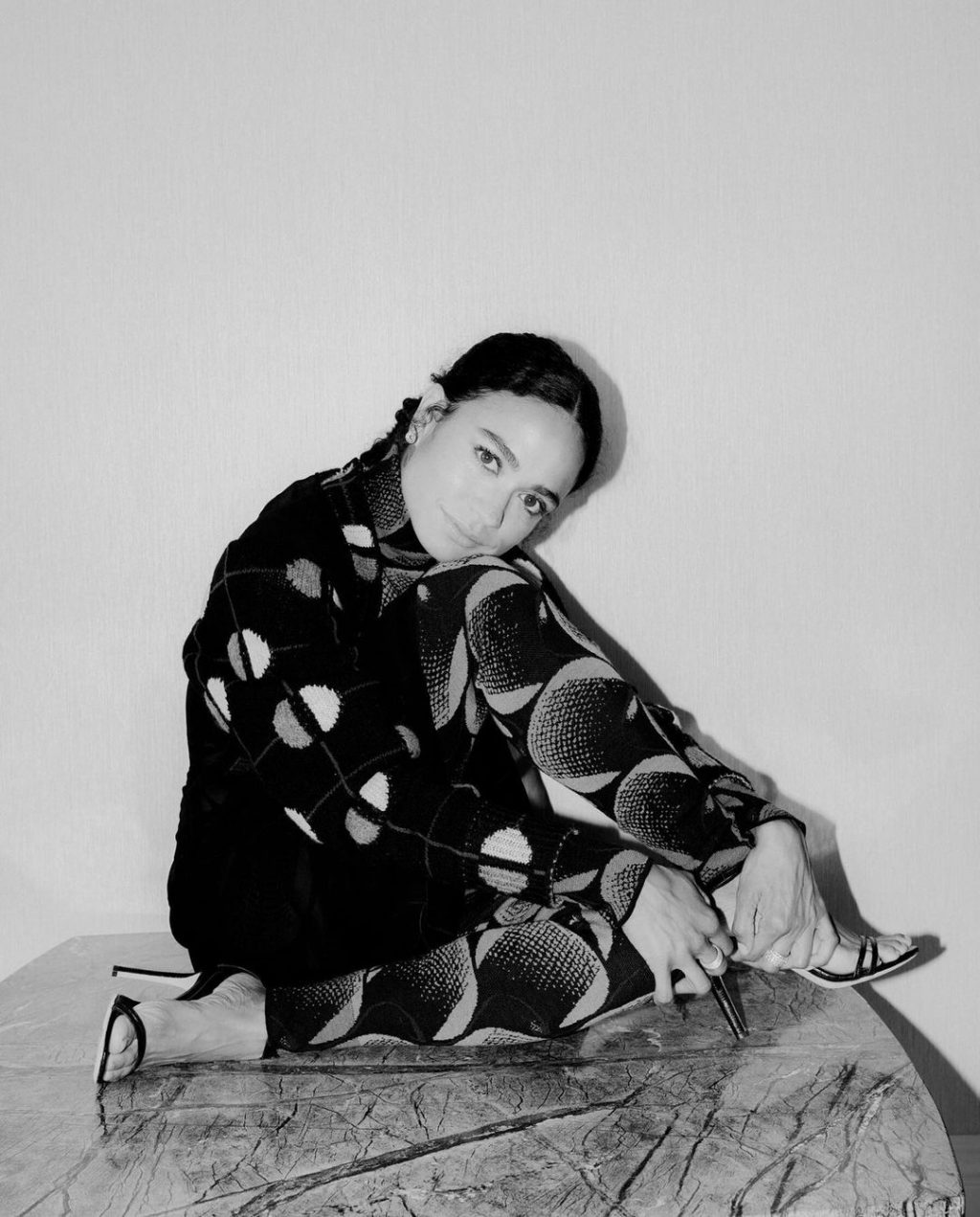 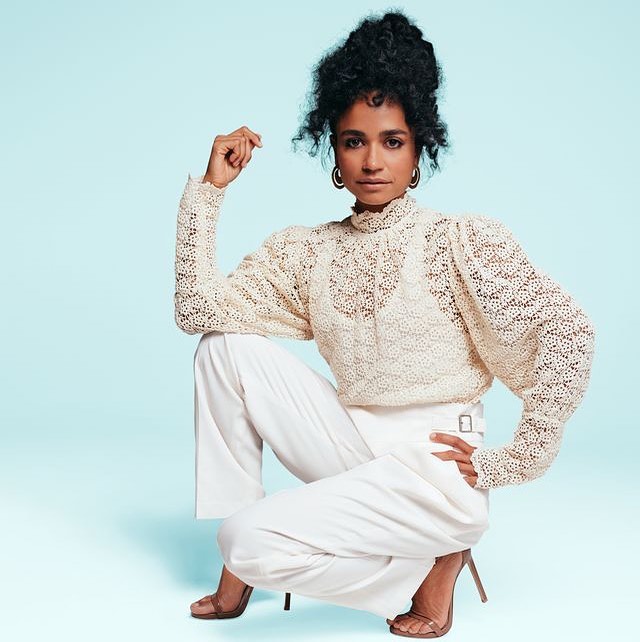